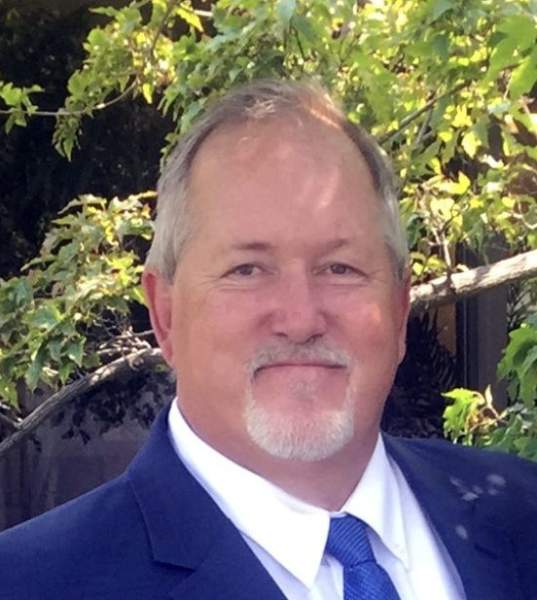 Salt Lake City, Utah Marc, 57, passed away after a long battle with cancer Monday, May 2nd at his home surrounded by loved ones.  Born July 3, 1964, in Salt Lake City to Ross David Melville and Yvonne Bushnell. He attended Jordan High School where he enjoyed wrestling and football.   After graduating, he served a full-time mission for The Church of Jesus Christ of Latter-day Saints in Fredonia, New York.  Years later he reconnected and married his high school sweetheart, Margeret Schults, on October 1st, 2016 in Holladay Utah.

Marc enjoyed photography, fishing, and exploring the unknown world around him.  He loved collecting antiques and knowing the history behind them.  Some of his fondest memories were the excursions and camping trips with his daughter Izzy.  He enjoyed the many BBQs, family game nights and movie marathons with his 5 stepchildren and spouses. He loved being a papa to his two grandchildren.

Graveside services will be held Monday, May 9th at 3:00 pm at Fillmore City Cemetery located at 325 East 600 South, Fillmore, Utah.  The family is asking in place of flowers we ask you to donate to the Huntsman Cancer Institute. https://give.huntsmancancer.org/page/30815/donate/1

To order memorial trees or send flowers to the family in memory of Marcus Avon Melville, please visit our flower store.