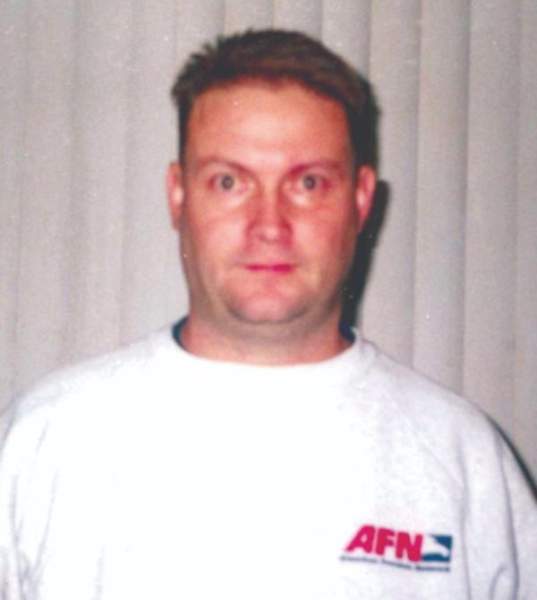 We are sad to announce the passing of Mark Steven McDonald of Fillmore, Utah.

Mark met Sharon Robichaud at the age of 23 while attending a warehouse punk rock concert. His life was forever changed that day and he and Sharon spent the next 31 years of their lives together. They married on March 10, 1995, and Sharon gave birth to their son Steven on August 23, 1997, after being told that they wouldn’t have kids. Shaylene followed on June 1,1999. They lived in their first home in West Valley City, Utah.

Mark made a career for himself in the printing press world as a printing press operator. He was proud of his working years and had so many experiences he would not have otherwise. Sharon worked with him during some of these times. He would flirt and wave at her from the collator, making her smile and swoon. They were best friends and went everywhere together.

As a young man, Mark was a professional motocross rider. He was full of life and eager to take on the world. He had a good heart and wanted to help others. He was always smiling and trying to help those around him feel good, offering to help anytime he could.

Things didn’t stay in good times and Mark and Sharon decided that they would get along better if they separated. Although they weren’t together, Mark followed Sharon wherever she went. She took care of him during the hard times and their lives remained intertwined to the end. They will always be friends and are a forever family.

Mark is survived by his sister Tricia Whipkey of Idaho; his wife Sharon, and his two children; Steven and Shaylene.

A celebration of life will be held on August 27, 2022, at 1 p.m. at the Wildlife Park, one of Mark’s favorite places. Please come with a fun story about Mark and celebrate how much we all loved him.

To order memorial trees or send flowers to the family in memory of Mark Steven Mcdonald, please visit our flower store.