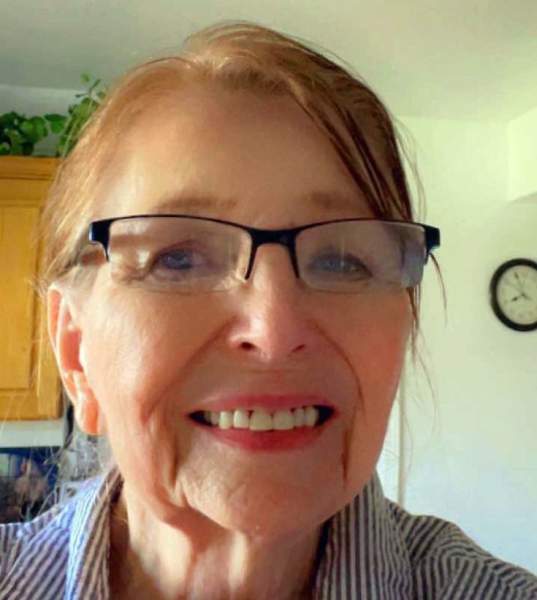 Maurine Grygla Clement Gilson, 87 of Fillmore UT. Passed away on August 8, 2021 with family by her side.

Maurine was born July 17,1934 in Leamington UT to Kenneth Eugene Grygla and Clara Gee Grygla Johnson Bradfield. She married Dean Gilson the spring of 1979, and where later sealed in the Boisie Idaho Temple. Maurine and Dean had many wonderful adventures together. Dean preceded Maurine in death on July 14, 2016. They are now together again

Maurine grew up in Leamington, UT, and went to Delta High School. She was a loving mother who raised her children in Payson UT with her first husband Vaughn Clement. She had a successful career working as a tax consultant for H&R Block and in sales and auditing at JCPenney. Maurine served as Relief Society President while living in San Antonio TX. After returning to Utah, Maurine and Dean ended up settling in Fillmore, UT.

Memorial services will be held on Friday, August 13 at 11:00 am at The Church of Jesus Christ of Latter-day Saints, 25 S. 300 W. Fillmore UT. Visitation will be held prior to the Funeral from 10:00-10:45 am. Please join us in memory and celebration of Maurine’s life.

To order memorial trees or send flowers to the family in memory of Maurine Grygla Gilson, please visit our flower store.
Open