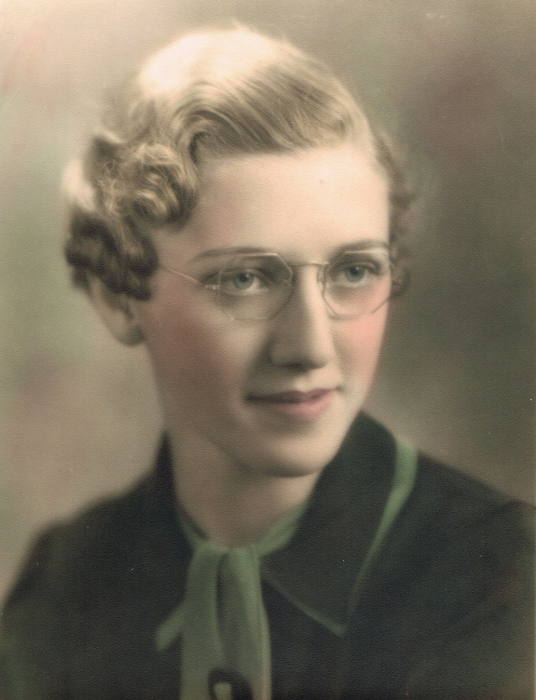 Maybelle was raised in Minneapolis, MN and was privileged with the opportunity to travel extensively.  On a trip to San Francisco, she met and later married Harry Peter Hansen on January 17, 1940, in Northern California.  They settled in Marysville, CA where they raised their family and where she lived for the next 50 years before relocating to Utah.  Maybelle was a homemaker and gifted seamstress.  She had a passion for sewing, crafting and doll collecting, and loved travel, camping and rock hounding.  She also enjoyed keeping active and giving back to the community by quilting hundreds of blankets and donating them to the abused women and children’s shelters in St. George and Richfield.  While in Fillmore, she developed many close and cherished friendships that she talked about often.

The family would like to thank the Fillmore Hospital staff for their compassionate care as well as Pat Rhodes for her unconditional love, friendship and kindness extended to Maybelle throughout the years.

To order memorial trees or send flowers to the family in memory of Maybelle Victoria Hansen, please visit our flower store.