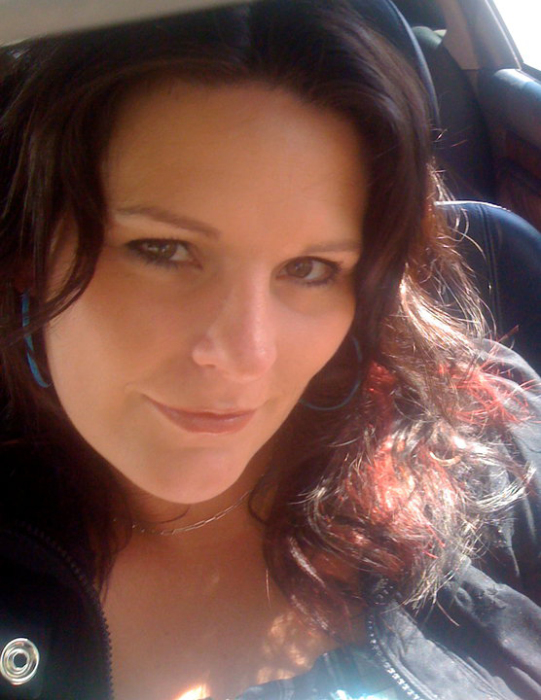 Melanie was raised in Fillmore Utah she graduated from Millard High school. She loved traveling and spending time with her family, children and husband camping.

She is survived by husband Nichan; her three children: Garo, Taline and Ara; sister:  Miakay Jackson (Chase Bond) of Meadow, Brothers: Jeremy Jackson (Britteny) of Payson, Jeff Jackson of Fillmore. She is preceded in death by Her Grandmother Zelda Jackson, Veta and Lawrence Rasmussen.

Funeral services will be Saturday March 14, 2020 at 2:00 PM in the Fillmore Stake Center in Fillmore. The viewing will be held prior to the funeral from 12:00 to 1:30 PM.. Interment will be in the Fillmore City Cemetery under the care of Olpin Stevens Funeral Home. Online condolences can be expressed at www.olpinstevensfuneralhome.com.

To order memorial trees or send flowers to the family in memory of Melanie Jackson Meguerditchian, please visit our flower store.