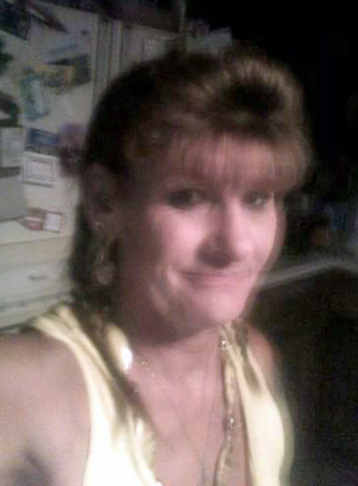 Fillmore, Utah-Michele Jackson Cannon, 55, passed away Saturday, May 13, 2017 in her home.  She was born December 6, 1961 in Henderson, NV to Ted Jackson & Sharon Kaye Halsey.  She Married Kevin Abbott was later divorced; she then married David Cannon on May 22, 1985.

Mom had a great big loving heart.  Growing up and even as adults she was a second mom to many.   She would do her best to help anyone in need.  She had her flaws but we all do.  She had many dear friends near and far.  Mom loved her friends and family unconditionally, especially her grandkids, whom she was so proud of.  Mom had an amazing laugh that you couldn’t resist but join in with her.  It will ring in our hearts forever.

Graveside services will be held Thursday, May 18, 2017 at 1:00 PM at the Fillmore City Cemetery.  A Viewing will be held prior to the graveside from 11:30 AM to 12:30 PM at Olpin Stevens Funeral Home in Fillmore, UT. Online condolences can be offered at www.olpinstevensfuneralhome.com

To order memorial trees or send flowers to the family in memory of Michele Jackson Cannon, please visit our flower store.