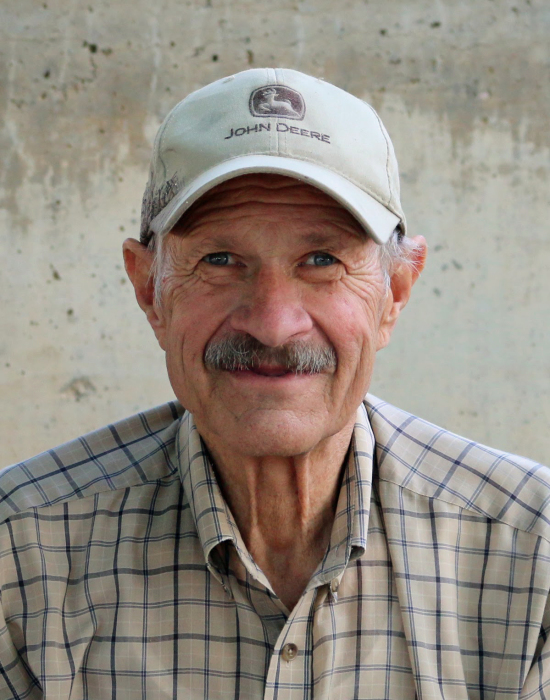 Deseret, Utah - Norman Rulon Henke, age 72, passed away Monday, December 4, 2017 at his home in Deseret after a valiant fight against pancreatic cancer.  He was born November 13, 1945 in Murray, Utah to Cecil and Florence (Cook) Henke. He married Susan Alice Madsen in the Salt Lake City Temple on June 6, 1973.

He was raised in the foothills of Draper, UT, which he loved. As a teenager, he loved to ride his horse up those canyons (or ride his bike on adventures to Utah County with his brothers and friends, or water ski on Utah Lake until snow fell.  He learned to work hard on a family owned poultry farm, and gained many skills in fixing and repairing which served him all his life. Basketball, hunting and boating were a big part of his life. He served a mission for the Church of Jesus Christ of Latter-day-Saints in the Northwestern States Mission and gained a lifelong friend in one of his companions that he has shared many adventures with throughout his life. Knowing he was going to be drafted, he chose to enlist in the army and became a helicopter repairman while serving in the Vietnam War. He then attended BYU for two years before finally meeting the right girl on a blind date, and spent the next 44 years building a great family and legacy together. He tried lumberjacking, dairy milking, and pig farming, but found his niche as a general contractor in 1980. He has left his mark all over his community as well as in many other states, with homes, garages, business buildings, apartments and many other structures. He willingly and generously shared his time and construction talents with all of his children (and so many others!) in their homes and on countless projects. Norm also left his mark on all who knew him with his strong hugs and loving teasing. He was well known for his humorous “Normisms.”

He was very active in the LDS church, and spent many years as scoutmaster.  He served in a ward bishopric, as a high priest group leader and twice as a stake high counselor. One of his favorite memories was being responsible for the stake sports program. For the last 5 years of his life, he was committed to the restoration project for the Deseret Heritage Association. He felt this was the mission he and his wife were meant to serve, rather than a formal proselyting mission.

He honored his parents and served and cared for his aged mother so tenderly. He loved his wife tremendously. One of the last things he wanted his children to know was of his love and adoration for her. He was dedicated to and adored his children and grandchildren as well. He worked hard to provide for them, and enjoyed the family trips to Lake Powell, camping, or hunting. He was water-skiing up to the last year of his life. He was amazed to be called as a high councilor with his failing health, but it came as an answer to his prayer to have the opportunity to bear witness of the love and power of His Savior, Jesus Christ.

Funeral services will be held Saturday, December 9, 2017, 11:00 a.m., at the Deseret/Oasis Ward House, 3422 W. 4500 S. Deseret, UT. Viewing will be held prior to services from 9:30 a.m. to 10:30 a.m. Interment will be in the Deseret cemetery under the care of Olpin Stevens Funeral Home. Online condolences can be expressed at www.olpinstevensfuneralhome.com.

Norm liked nature, but in lieu of flowers, he would appreciate any donations to be sent to the Deseret Heritage Association, 3830 W. 4500 S. Deseret, UT 84624.

To order memorial trees or send flowers to the family in memory of Norman Rulon Henke, please visit our flower store.