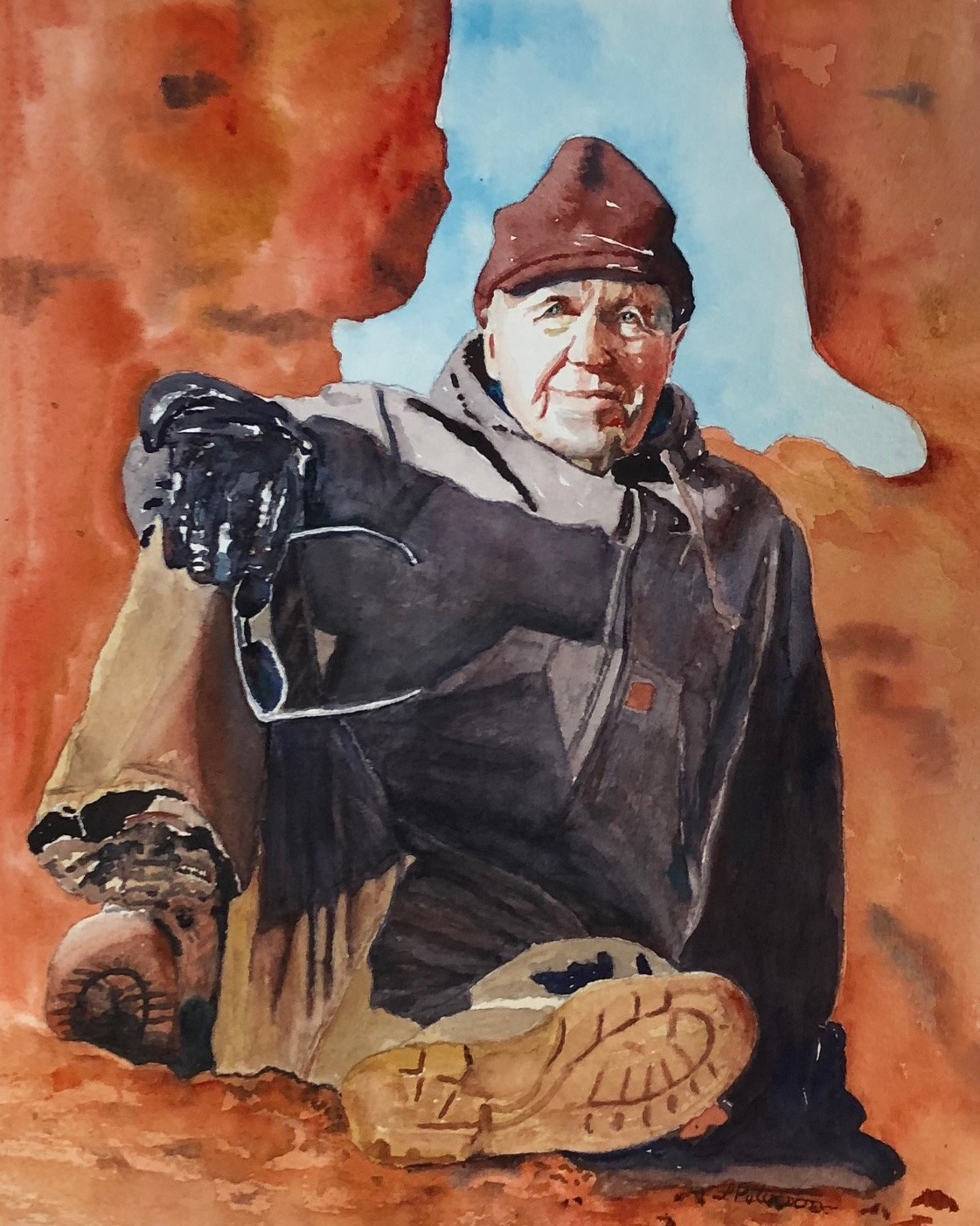 Owen Culmer Olpin, lawyer, law professor and, most importantly, husband, father, and grandfather, died on December 14, 2022. He was 88.

Born in Idaho Falls, Idaho on July 10, 1934, to Roy D. and Arlene C. Olpin, he grew up in Fillmore, Utah where his parents established a mortuary business, which served that community for many years, and which has continued the Olpin name in the hands of the mortuary’s subsequent owners.  Owen and his three brothers in their turns assisted in the family’s business.

Owen was graduated with honors from Millard High School in Fillmore in 1952, from Brigham Young University in 1955 and earned his law degree from Columbia University in New York in 1958.  At Columbia he was a Harlan Fiske Stone Scholar all three years and an editor of the Columbia Law Review. While residing in New York he clerked with the Wall Street firm of Simpson Thatcher & Bartlett, but declined that firm’s offer of a permanent position electing to join O’Melveny & Myers in Los Angeles where he ultimately became a partner and spent the bulk of his career specializing in natural resources, environmental controls and western water law.

His career in the law was, however, multi-dimensional, partner in the law firm, professor of law at several law schools including the University of Utah, where he held the Farr Presidential Endowed Chair in Environmental Law, government service as member of the United States Administrative Conference and mediator of western water disputes among states and Indian communities. At O’Melveny during his decades long tenure, he mentored many young lawyers and treated them to a master class in what it means to be a great lawyer, a generous colleague and good human being.

In 1987 he was appointed Special Master of the United States Supreme Court in the case of Nebraska v. Wyoming Colorado and the United States to the waters of the North Platte River. After more than fifteen years of litigation the numerous controversies were finally resolved through a global settlement which presented to the Supreme Court and which the Court unanimously approved.

Earlier in the 1970s Owen represented a colorful Colorado river guide, the famous environmental icon David Brower, and national environmental organizations in a lawsuit brought to enjoin the United States Bureau of Reclamation from allowing the rising waters of Lake Powell to encroach into Rainbow Bridge National Monument. A decisive victory was obtained from the famously brilliant and irascible Utah District Judge Willis Ritter. Ultimately, in a 5 to 2 split decision, the Denver appellate court reversed Judge Ritter and lifted his injunction. Owen insisted ever afterward that that particular federal appellate court was the only court in the country before which he could have lost the case. As some members of his family came to be beguiled by Lake Powell’s recreational amenities Owen retreated to a silent stoicism.

He served as mediator in a number of critical western water disputes including, most notably, conflicting claims of Arizona and California and the Quechan Indian tribe to waters of the Lower Colorado River Basin at the California border with Mexico. The Lower Colorado issues were ultimately satisfactorily resolved by unanimous agreement resulting in the United States Court entering a landmark amended river decree in the landmark case of Arizona v. California which had been on the court’s docket since the 1950s.

His commitments to conservation of natural resources and enforcement of environmental laws were honored by many years of service on nonprofit governing boards dedicated to those ends including the Natural Resources Defense Council, Environmental Law Institute, Center for Law in the Public Interest, Earthjustice, Utah Lung Association, Virgin River Land Preservation Association and the Grand Canyon Trust.

In 1953 Owen married his beloved high school sweetheart Janyce (“Jan”) Cummings. Owen’s parents and older brother Roger predeceased him, but his younger brothers Larry and Ed survive him as well as his children Leslie, Scott, Andy, Steve and Kim.

As the finish line loomed and the full time lawyering ebbed, Jan and Owen sold their Southern California homes, including, to the dismay of the grandchildren, a beach cottage in Dana Point, and relocated to the red rock wonders of Wayne County, Utah. In the decades that ensued the grandchildren came to love Fish Creek Ranch and that new community with its scenic wonders and fine hiking and birding, creating a whole new store of family memories as well as a rich supply of interesting human beings who became friends, even to the point of allowing Owen to form a short story reading group known whimsically as the Odd Tuesday Group, which survives him.

Owen was beloved by all and had an uncanny way of making whoever he was conversing with feel that they were the most interesting person in the world. His kindness and wisdom were enjoyed by all who knew him. Many friends who accompanied his children to a visit to Owen and Jan’s home almost always wistfully wished that they were a part of the family after experiencing their hospitality and accepting kind ways. He loved his family, the outdoors, bird watching, reading Western history and watching his beloved Dodgers. He was one of kind, he will be missed dearly but always fondly remembered.