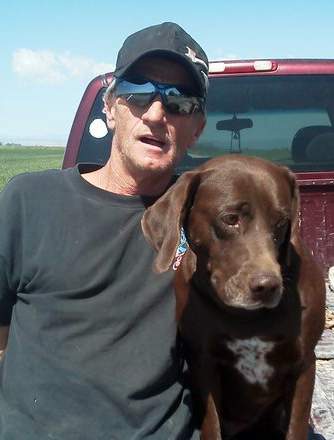 Shane graduated from Delta High School.  He liked wrestling and men’s softball.  He loved being a father and grandfather, like to hunt, fish, and was a devout Nascar and motocross fan!

Graveside services will be held Saturday, December 9, 2017 in the Sutherland Cemetery under the care of Olpin Stevens Funeral Home.  Online condolences can be offered at www.olpinstevensfuneralhome.com.

In lieu of flowers donate to American Lung Association.

To order memorial trees or send flowers to the family in memory of R. Shane Clark, please visit our flower store.