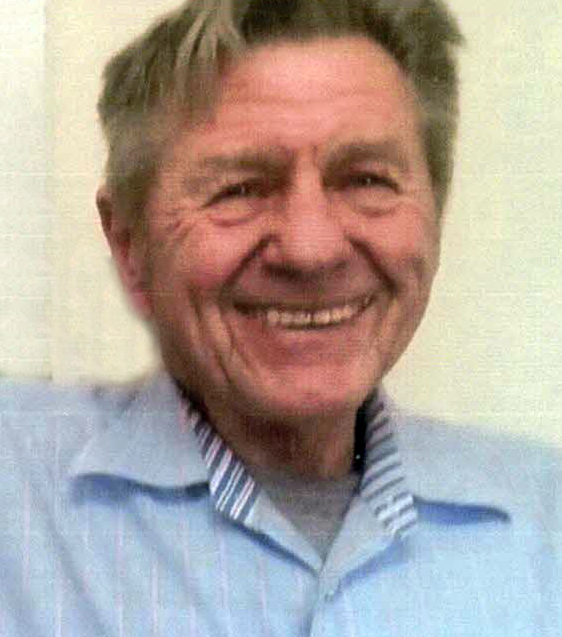 Richard Harley Emmit Harper, 82, passed away Friday, March 27, 2020 in the Fillmore Hospital, Fillmore, Utah.  Richard was born August 21, 1937 in Big Thicket, Texas to Robert Bruce and Mary Sexton Harper.  He married Doris Mae Brown in 1956 (later divorced). He was married to Grace Barnard in 1957 (later divorced). Richard married Muriel Niskanen in 2005, in Wadena, Minnesota. She preceded him in death in 2007.  He married Darlene Madsen in 2015 in Kanosh, Utah where he lived out the remainder of his life.

Richard was raised and educated in East Texas on the Louisiana border. He joined the Air Force at an early age serving for 22 years. He was stationed in Korea, Vietnam, Japan, and other locations. Much of his time in the Air Force was spent at the Minot Air Force Base in North Dakota. He earned many decorations and medals including the Longevity Service Award Ribbon with 4 Bronze Oak Leaf Clusters.  He served in the Vietnam War.  During his time in the military he served as an airplane mechanic and hospital medic.

He was also employed as an alligator and snake hunter in the state of Florida for a short period of time and had many hobbies including 3rd degree black belt, reading, music, dancing, travel, animals and outdoor life. His life was filled with many adventures! Family and friends were blessed to hear of his fearless and heroic adventures that he faced, experienced and witnessed during his lifetime.

A family-only Graveside will be held Tuesday, March 31, 2020 in the Kanosh Town Cemetery under the care of Olpin Stevens Funeral Home. Online condolences can be offered at www.olpinstevensfuneralhome.com.

To order memorial trees or send flowers to the family in memory of Richard Emmit Harper, please visit our flower store.