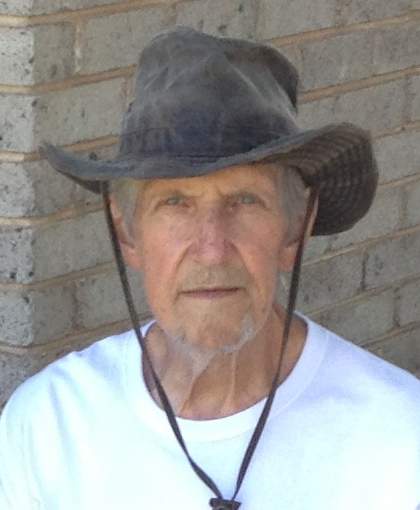 Robert will be buried in a graveside ceremony at Fillmore City Cemetery on Saturday, May 21, 2016 at 10:00 a.m. All are welcome to attend and celebrate Robert’s life. Flowers and condolences may be sent to Olpin Stevens Funeral Home, 55 W 200 S, Fillmore, UT 84631. Online condolences can be offered at www.olpinstevensfuneralhome.com.

To order memorial trees or send flowers to the family in memory of Robert Ray Dewey, please visit our flower store.