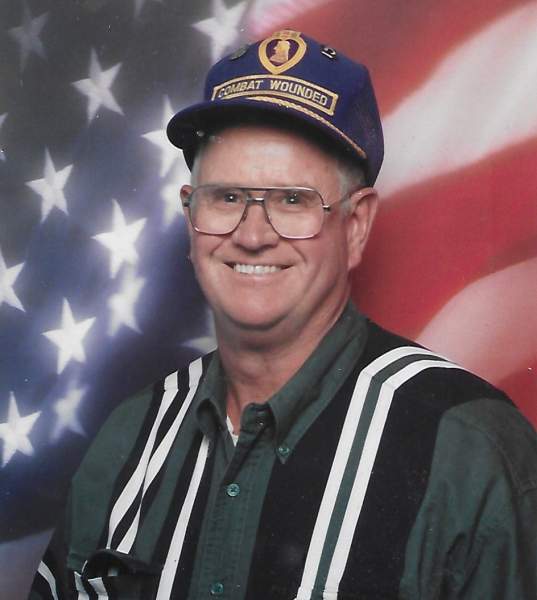 R​obert was born July 20, 1947 to Robert Henry Howell and Opel Ann Chamberlain in Moab, Utah.  People knew him as either Rick or Bob, depending on where they met him. He spent most of his youth in Bluff, Utah, and attended San Juan High in Blanding.

Robert joined the Army before graduation and completed four tours of duty in Vietnam.  While overseas, he gained a pen pal, Elaine Riding. After writing for a year and dating when he got home, they were married in the Salt Lake temple, February 20, 1970.  They were blessed with five children, one daughter and four sons.  Their relationship took a little extra work, but the third time was the charm.

Robert considered himself a “Jack of all trades, master of none.” In his life, he took on a variety of projects including breaking horses, ranch hand, road construction, diesel mechanics, drill rig operator, shop foreman, deputy sheriff, long and short haul truck driver, and welder.

Robert loved the outdoors. He enjoyed hunting, fishing, target shooting, camping and horseback riding, tinkering in his shop, working on cars and small engines. He especially loved when his neighbors asked for his help with anything from car repairs, to welding, hauling hay, or rounding up animals. He loved animals. He raised goats, rabbits, horses, a mule named Lulu, a few pigs, a cow or two, geese, chickens, and was rarely without a dog. He loved to garden when time and health allowed. He loved music and learned to play the guitar and the steel guitar.  In his later years he took up leather working, making wallets and belts.

A memorial service will be held at the Oak City chapel of The Church of Jesus Christ of Latter-day Saints, in Oak City, Utah, March 26, 2022, at 1pm.  It will also be streamed live via the Oak City 2nd ward YouTube channel https://www.youtube.com/channel/UC-vVgepj_NxlYTRlkMBs3iw. In lieu of flowers, please consider donating to your local food bank.

To order memorial trees or send flowers to the family in memory of Robert Richard Howell, please visit our flower store.