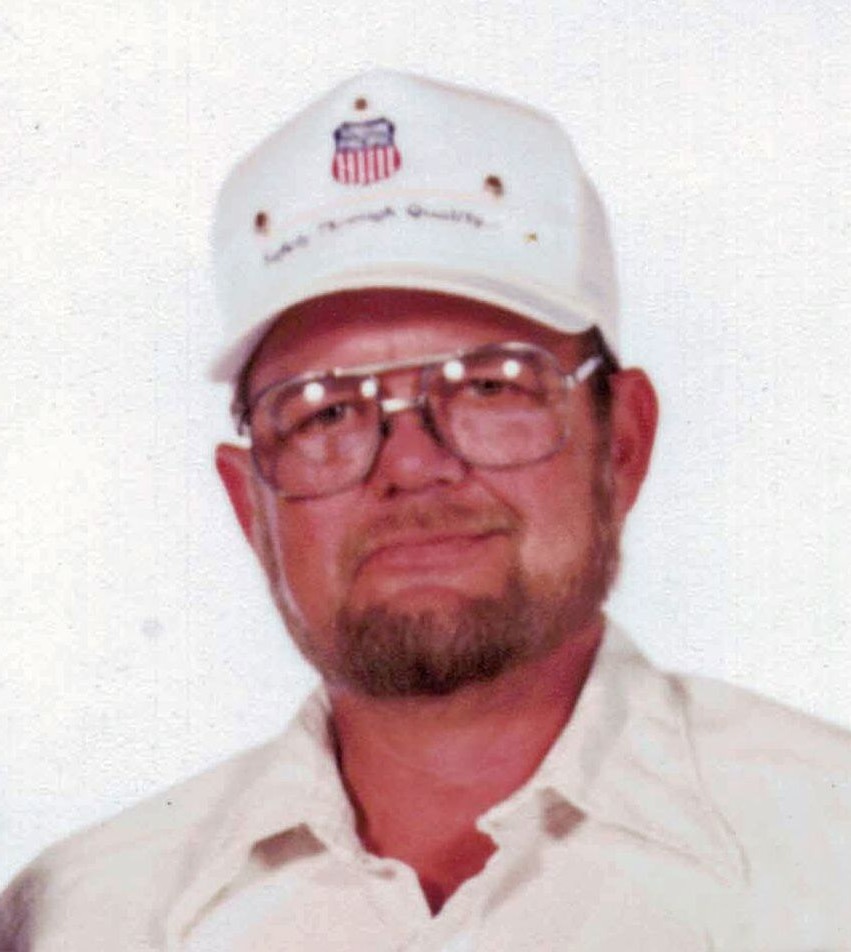 He served in the United States Navy and served in Vietnam on the U.S.S. Colonial from August 1966 to September 1969. He went to work for the Union Pacific Railroad after returning home from Vietnam and after a few years on the job he became the section foreman for the Black Rock area where he worked for 34 years before retiring.

Honoring his wishes, the family won’t be holding any public services. Online condolences can be offered at www.olpinstevensfuneralhome.com.

To order memorial trees or send flowers to the family in memory of Robert Lynn Rainsdon, please visit our flower store.