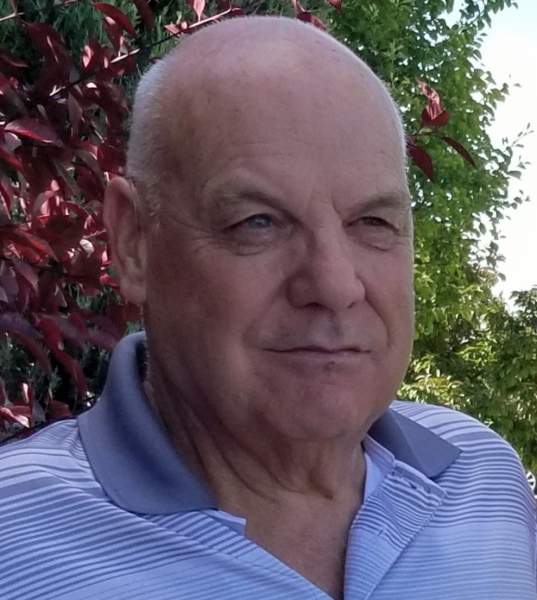 Robert (Bob) Boyd Tracy, 74 passed away on July 3, 2022 at his home in Fillmore, Utah.  He was born March 21, 1948 in Salt Lake City, Utah to Richard Woodrow and Elizabeth May (Anderson).  He married his high school sweetheart, Florice Ellen Stanworth, on December 20, 1967 in Granger, Utah.

Bob was raised in Tooele and moved to Magna in his teen years.  He graduated from Cyprus High in 1967, joined the Army and served in Korea with the 76th Artillery.  After being honorably discharged, he became a teamster retiring after 20+ years.  He loved spending time with his family and friends, working in his yard, woodworking, fishing and helping at the farm.  He was a kind, generous man who was a friend to everyone.  He will be greatly missed and forever in our hearts.

An Honor Guard, Post Everlasting and Celebration of his life will be held at the Fillmore Legion Hall on Saturday, July 9th at 1:15 PM.  Please make donations to American Legion in lieu of flowers.

To order memorial trees or send flowers to the family in memory of Robert Boyd Tracy, please visit our flower store.