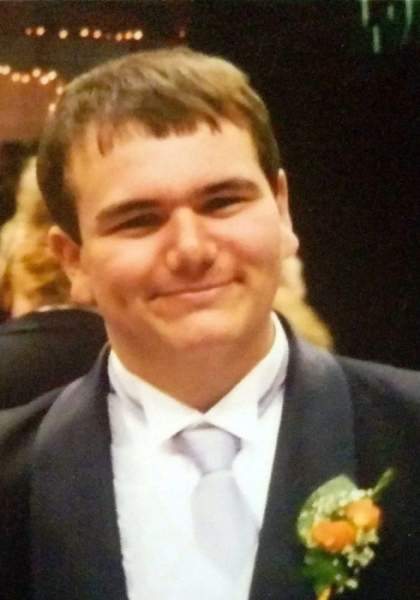 Shaw Trent Phillipsen (Shawbie), age 22, a great son, brother, uncle, grandson and friend, passed away July 9, 2017 due to injuries sustained from a hiking accident in Cedar City, Utah. Shaw was born December 8, 1994 to Rodney and Margarita Phillipsen in Payson, Utah.

He was raised in Delta, Utah. Shaw attended and graduated from Delta High School where he excelled with high honors in academics and sports. After graduating in 2013, he went on to pursue an education in pediatrics because of his huge love for his niece and nephews. He attended Southern Utah University in Cedar City, Utah. While living in Cedar City, Shaw gained many friends and touched so many lives, because of his love for helping others. He enjoyed working at Grifols being a plasma processor. Some of his interests and passions included being with family and friends, playing with his niece and nephews, making people laugh, learning new things, hiking, camping, four wheeling with family, socializing, shooting, weight training, wrestling and the brotherhood he made in wrestling, football, throwing the discus and the shotput. Shaw loved life, he was full of energy and laughter. Shaw was very smart, caring, hardworking, funny, patient, outgoing, loyal, forgiving and most of all loving.

Shaw is survived by his parents Rodney and Margarita Phillipsen, his brother Charles (Emily), his sister AnnaBrook, his niece and nephews, his grandmothers Hildegard Phillipsen and Selma Lazaro, aunts, uncles, and cousins. He is preceded in death by his brother Anthony, his grandfathers Clarence “Bud” Phillipsen and Sotero “Ruben” Lazaro, his uncles Faustino “Tino” Lazaro and Robert Phillipsen; and aunt Tiffany Lazaro.

To order memorial trees or send flowers to the family in memory of Shaw (Shawbie) Trent Phillipsen, please visit our flower store.