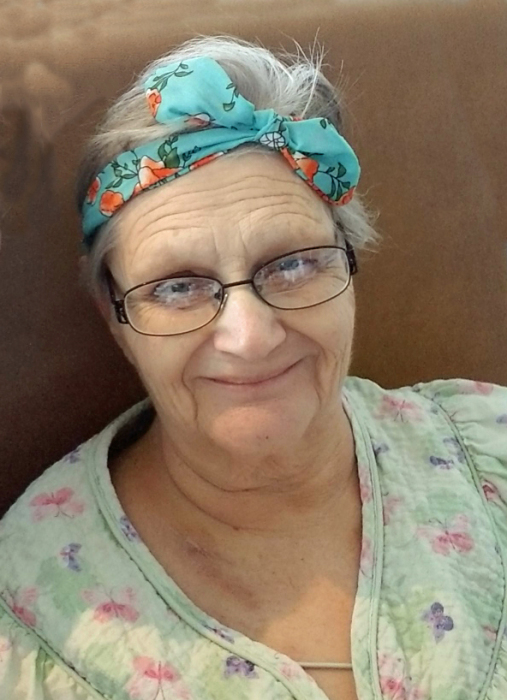 Shirlee graduated from West High School.  She worked with special education children at the Layfayette School for Disabilities, Boeing, apartment manager, and volunteer housekeeper.  Shirlee will be missed by all and at the right time her eternal companion will be joined together again.  She was the life of the party.  She was always loving, kind, funny, and had very strong sense of humor.  She deserves the title of “momma of the year”

Funeral Service will be held Saturday, August 22 at 2:00 PM in the Fillmore 1st and 4th Ward Chapel.  A viewing will be held prior to the funeral from 1:00 to 1:45 PM.  Interment will be at the Fillmore City Cemetery under the care of Olpin Stevens Funeral Home.  Online condolences can be offered at www.olpinstevensfuneralhome.com.

To order memorial trees or send flowers to the family in memory of Shirlee Ann Lukenbach, please visit our flower store.