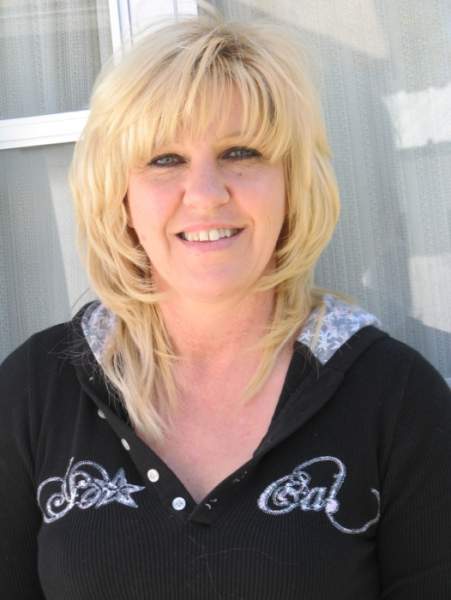 Stacy was raised in Nephi, Mona, and Mt. Pleasant. She lived in Provo, Orem, Lehi, Delta, and then Oasis. She also spent time living in Southern California. She worked as a Real Estate agent, a waitress, a care-person, she worked in construction and steel fabrication, and many others. She was a member of the LDS church and taught primary and sang in the choir during temple dedications. She also helped in the community as assisted living homes, being a teacher’s aid, and running the Bookmobile. She loved collecting antiques, old bottles, rocks and enjoyed going out west to search for gold and explore. She enjoyed memorizing birthdays and looking up horoscopes and fortune cookies. She didn’t have a favorite color because she believed every color was beautiful in their own way. She was a strong, beautiful person with an even more beautiful soul. She was always willing to help anyone in need, especially her children and would treat any stranger as if they were family. If asked, her greatest accomplishments would be her children.

Funeral Services will be Saturday, May 28, 2016 at 2 pm at the RJ Law and Community Center, 75 W Main St., Delta, UT 84624. A visitation will be held prior to the funeral from 12:00 to 1:40 pm Interment will be at the Oasis Cemetery under the care of Olpin Stevens Funeral Home. Online condolences can be expressed at www.olpinstevensfuneralhome.com.

To order memorial trees or send flowers to the family in memory of Stacy Jo Morrill, please visit our flower store.