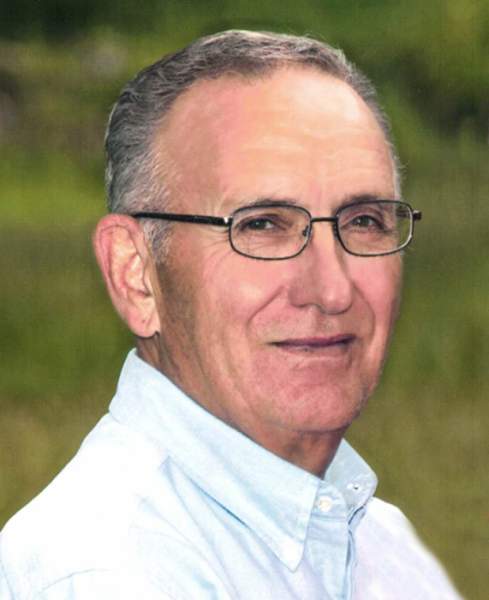 Steven L. Kimball passed away peacefully at his home in Kanosh, Utah on October 3rd, 2017.

Steven was born March 22, 1943 to Hope Robins and Orval Kimball. He grew up in Kanosh, where he attended school and worked on the family farm with his three younger siblings Monte, Kirk and Patty. After graduating from Fillmore High School in 1961, Steven left Kanosh to earn a bachelor’s degree from College of Southern Utah, followed by a master’s degree in Biology and a PhD in Math and Science from Utah State University in Logan.

While attending college in Cedar City, Steven met the love of his life, Tamara Jolley, and they were married in the Manti temple in 1965. As they worked their way through 10 long years of schooling, Steven worked a variety of jobs to support his growing family of four children-Stephanie, Mary, Jason and Jennifer.

After receiving his PhD in 1975 and completing two years of post-doctorate work in Wisconsin, Steven (finally) began his career in the herbicide division at Monsanto, where he helped develop and test the safest and most effective uses of Roundup, a promising new product at the time. Steven’s long and successful career took the Kimball family all over the country, including Washington, St. Louis, Fresno, and Dallas-but they returned to Kanosh every summer to visit friends and family.

After retiring from Monsanto, Steven and Tamara returned to Kanosh for good, but his golden years were anything but quiet and relaxing. For the last 15 years of his life, Steven served as an LDS Bishop, a city councilman, a member and commander of the local CERT team, a volunteer fireman, a member of the hospital board, and a member of the local six-county organization. He also served with the Red Cross and helped with disaster relief in cities around the country, including Hurricane Katrina in New Orleans. But despite his unusually hectic "retirement" schedule, he always found time to take his 4 children, 3 daughters and 2 sons-in-law, and 9 grandchildren hunting, fishing, golfing, or hiking whenever they came to visit.  Above all, Steven was a remarkably kind, caring, patient, and loving husband, father, grandfather, and friend. He dedicated his life to quietly and humbly serving others, and he changed countless lives for the better during his 74 years on earth.

Funeral services will be held Saturday, October 7th at 11 a.m.  Viewing will be from 9:30 to 10:30 preceding the services.  Interment will be at the Kanosh Town Cemetery under the care of Olpin Stevens Funeral Home.  Online condolences can be offered at www.olpinstevensfuneralhome.com.

To order memorial trees or send flowers to the family in memory of Steven L Kimball, please visit our flower store.