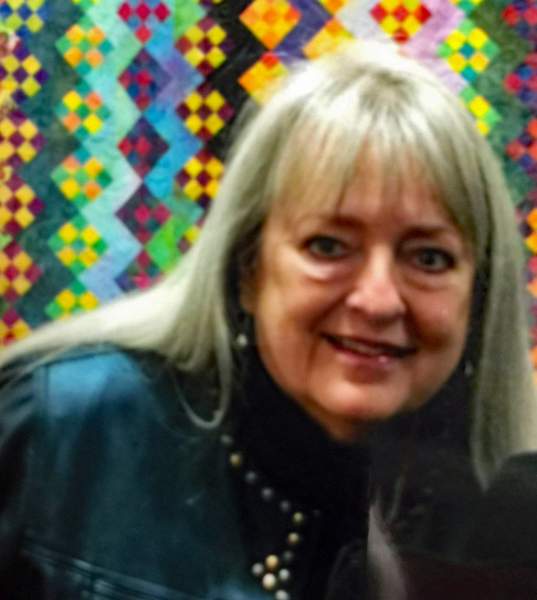 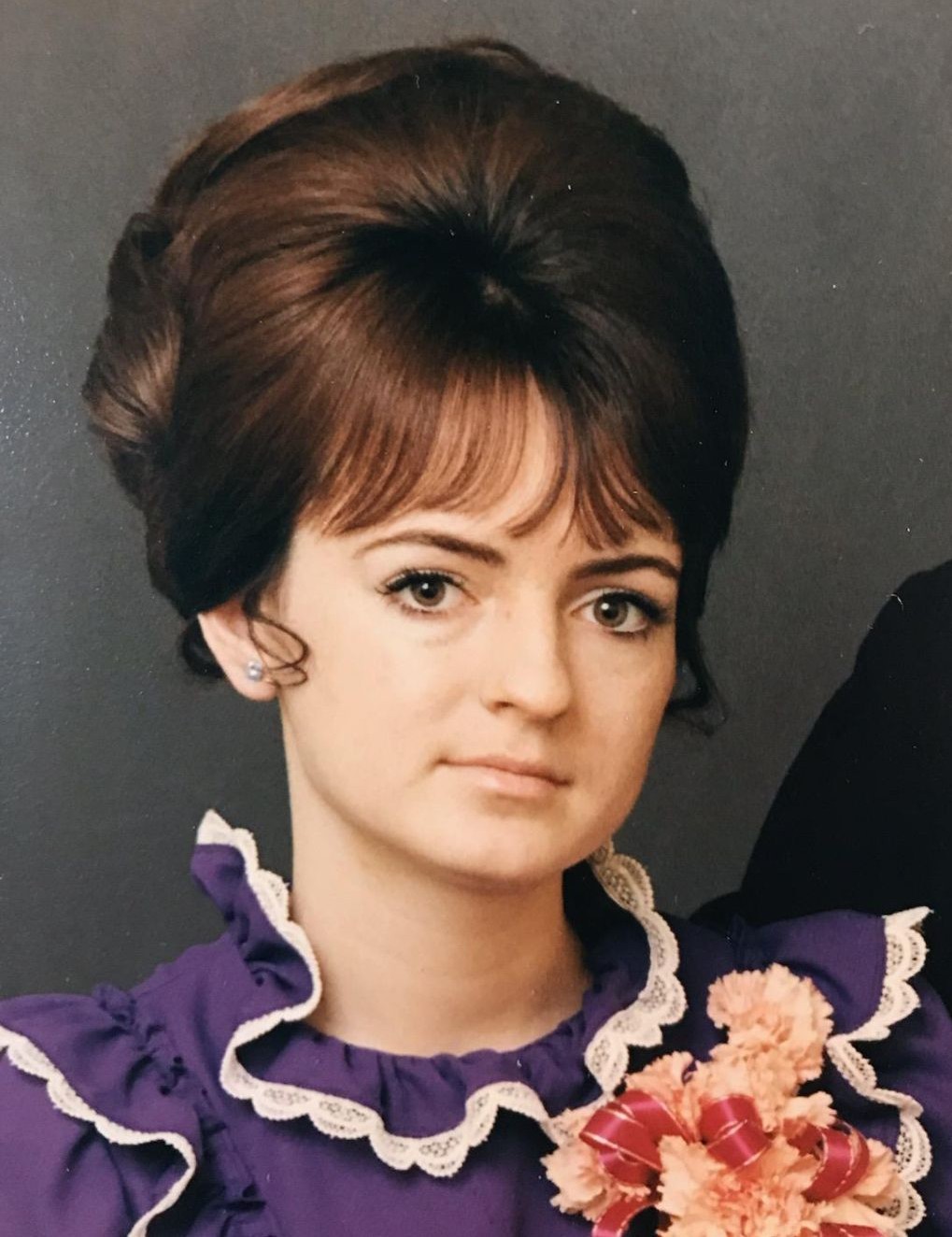 Susan Whitney Weidauer, beloved wife, mother, grandmother, sister, aunt and friend, was tragically taken from her loved ones while vacationing with Doug in Missouri on October 22, 2022. Susan graduated from LDS Business College, worked in law offices and was a paralegal before a successful career serving the City of Sandy for over 31 years, beginning as the Prosecuting Coordinator, starting the Justice Court system and retiring as Justice Court Judge in December 2012. Susan married Douglas A. Weidauer, the absolute love of her life, March 24, 1972 and their marriage was solemnized in the Jordan River Temple on March 13, 1993.  Doug and Sue were blessed with two beautiful sons, John and Michael, while working and going to school to further their education. Upon retirement, Sue and Doug moved from Riverton to Fillmore, Utah to the cabin they built with their own two hands. Sue loved spending time with her family and friends, quilting (serving as the past president of her local quilt guild), crafting, and always looked forward to monthly gatherings with her sisters.

To order memorial trees or send flowers to the family in memory of Susan Whitney Weidauer, please visit our flower store.