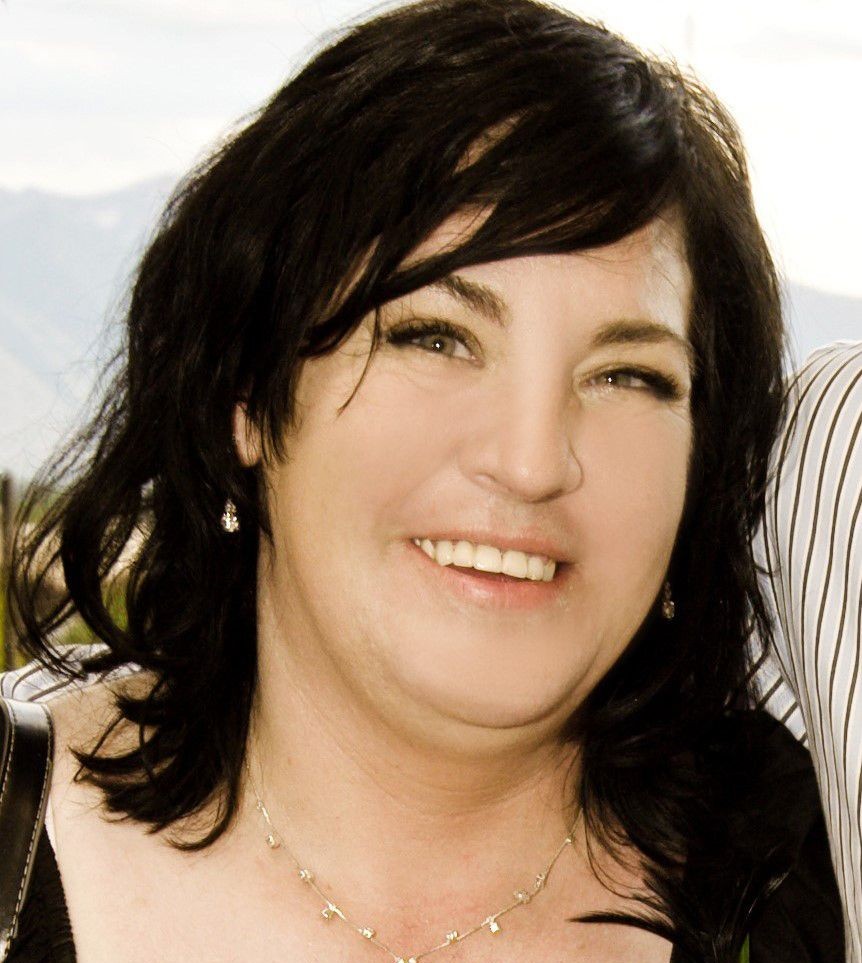 Terri Glazier, 55 passed away peacefully on Wednesday, January 5 2022 in Salt Lake City Utah. She was born on January 24 1966 at Wright Patterson Airforce Base, the daughter of Terry and JoAnn Johnson.

Terri was an avid reader from a young age and would often read at least one book a day. She grew up with her father in the Air Force and moved often as a child until settling in Provo Utah. Terri loved animals and served as the Animal Control Officer in Battle Mountain NV for quite some time. Terri spent the majority of her life raising her children. Terri made friends everywhere she went and she held her friends close to her heart, always considering them family.
Terri os preceded in death by her father, Terry Johnson, son, Robert Glazier, brother Terry Johnson and her “Koda Bear”, Dakota Olsen-Lang.
Terri is survived by her mother JoAnn Johnson and brother Craig Johnson. As well as her children: Brandy (Ross) Bengoa, Krista Glazier, Emilee (Jon) Lister, Wyatt Glazier and Brooklynn Glazier. In addition her grandchildren: Kail and Logan Bengoa, Hayden and Cambree Glazier, David and Kye Pittman and Charlie Lister.
Funeral Services will be held Saturday, January 15, 2022 at 1:00 PM in Olpin Stevens Funeral Home, Delta, UT. A viewing will be held prior to the funeral from 12:00 to 12:45 PM. Interment will be at the Delta City Cemetery. A recording of the funeral will be posted on here Saturday evening.

To order memorial trees or send flowers to the family in memory of Terri Michelle Glazier, please visit our flower store.