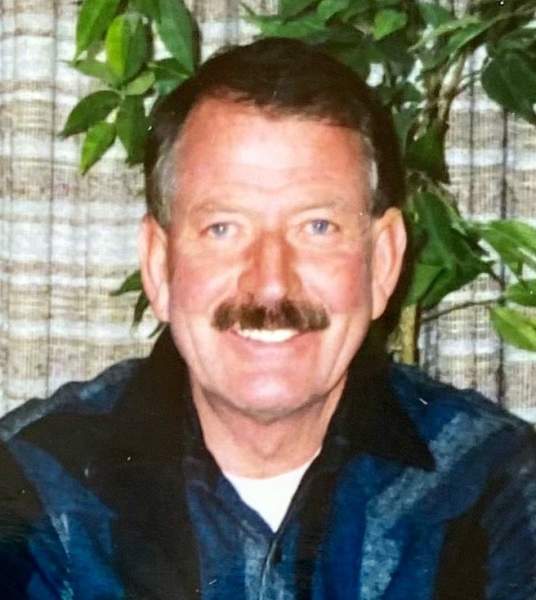 Fillmore, Utah - Thad Wilson Stevens, 80, passed away Monday, September 6, 2021 at his home in Fillmore Utah. He was born August 4, 1941 in Kanab Utah, to Joseph Merwin Stevens and Virginia Tait Stevens. He was married to Sandy Pender in 1964 and later to LaRue Warner in 1981. Thad grew up in Mt. Carmel Utah, and attended school at Valley High in Orderville and later attended college at the University of Utah.


He grew up in a time in Southern Utah when Kanab was known as little Hollywood, as many westerns were being filmed in and around that area at that time. He loved to accompany his father to these movie sets, which often worked as a regular. In later years, he loved to watch these old westerns as they brought back memories of his childhood on the sets. Thad also spent his childhood hunting the Paunsaugunt with his father and carried that passion throughout the rest of his life. This also led to his interest in studying and collecting firearms throughout the rest of his life. In 1982 he purchased a cabin on Beaver Mountain, due to his love of the area and being outdoors, this cabin later became a retreat for the entire family. He went to work for the Utah Department of Transportation in 1959 and spent the next 43 years working for the state as a chief inspector, building roads and highways throughout the state of Utah. He was awarded the Utah State Legislature reward in recognition of distinguished services of a public employee in 1992. He retired in 2002 and spent the remaining years in Fillmore spending time with his family.

Graveside services will be held Saturday September 11, 2021 at 11:00 AM, At the Fillmore City Cemetery. Online condolences can be expressed at www.olpinstevensfuneralhome.com

To order memorial trees or send flowers to the family in memory of Thad Wilson Stevens, please visit our flower store.