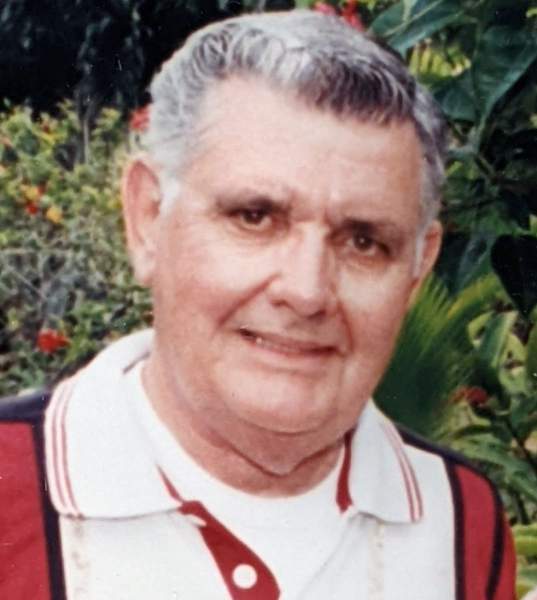 The Life of Tom Brown

Thomas Richard Brown of Delta Utah, age 87, passed away April 24, 2022 on Divine Mercy Sunday at 3:00 am. He was born in Taft, California to Helen Ogden and Kenneth Brown. He married Elaine Golob on July 6, 1974 in San Luis Obispo, California. He is survived by his sons: Greg Harding Brown, Rick Davis, Ken Davis, Mike Brown; and daughters: Robin Gordon, and Sierra Lindsay.

Tom was raised in Pumpkin Center, California where his father worked in the oil business as supervisor on oil rigs. That is when Tom worked as helper part time, after school. He went to Whittier High School in Whittier, California and had part time jobs all the time after school. He worked on different heavy equipment jobs and later for Texaco in the office and as oil tank truck driver.

He was very creative and made rings by carving wax using the lost-wax art. He made many beautiful rings which he sold for a few years. His hobbies, also as a gun enthusiast, built a working rifle that he called an RPX model.

No one was a stranger to him. He was always helping people whoever he met, whether strangers or people he knew well. He would tell them how to find lost money online, even if he was just buying something, or paying a bill. He would advise people on how to prepare for coming disasters; he was very active in prepping. He was someone who you could always go to for help and advice.

Tom enjoyed real estate and always wanted a ranch. In 1970 he purchased 420 acres in Delta, Utah in which he named it Two Buck Ranch. He enjoyed being around animals Him and Elaine bought 4 llamas in 2001, and ended up with around 20 or more which they loved taking care of. The llamas roamed freely on the ranch and would always come running when Tom would yell "Come, Come." They knew he had delicious hay for them to eat. Many people enjoyed watching them roam around the back acreage, and had a lot of fun feeding them and taking pictures from the buckets of grain that we supplied to our friends.

Tom had a great sense of humor and loved to watch old-time movies. He also enjoyed watching World War II movies and learning about American history. He was a guy always telling jokes and making people laugh.

He was well liked in the Church and played his harmonica at Mass with his wife Elaine who played the dulcimer and piano. Even though he was a new convert, he was always stepping up to help the priest or those who were working there. He filled in as an altar boy, even though he was never trained. God was always first and foremost in his life, and he would always view others as God’s children.

Funeral Mass will be held Saturday, April 30, 2022 at 11:00 AM at the St John Bosco Catholic Church.  A viewing will be held prior to the funeral from 9:30 to 10:30 AM.  The Rosary will start at 10:30 AM.   Interment with Military Rites will be at the Delta City Cemetery under the care of Olpin Stevens Funeral Home.  Online condolences can be offered at www.olpinstevensfuneralhome.com.

To order memorial trees or send flowers to the family in memory of Thomas Richard Brown, please visit our flower store.