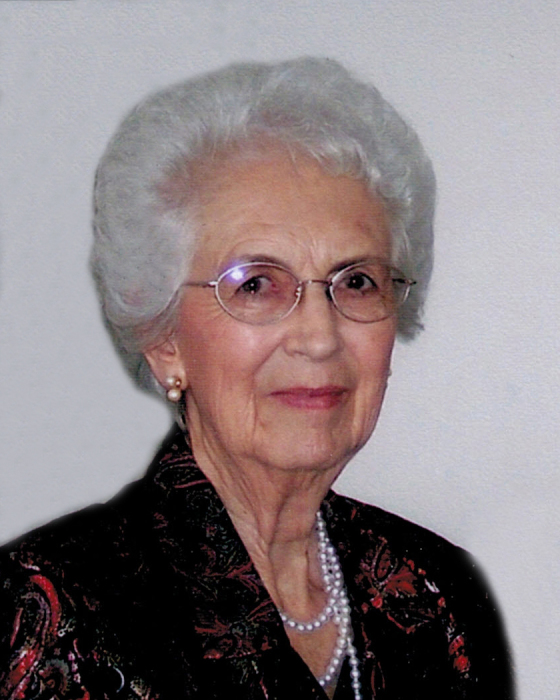 Verdeen Roe Larsen, 85, passed away Thursday, December 3, 2015. She was born in Stone, Idaho on April 19th, 1930.  She attended a one-room schoolhouse in Stone until she began high school.  Her early school years were spent either walking, or riding to school on horseback.  During her freshman, sophomore, and junior years, she attended Logan High School.   Her senior year, she attended and graduated from Bear River High School in Tremonton.

She developed a love of horses at a very early age.  Verdeen was always eager to help her father herd cattle.  Her horsemanship skills were put to the test in the first Oneida County Rodeo held in Southern Idaho.  Her abilities brought home the title of Queen.

As a lifelong member of the Church of Jesus Christ of Latter-Day Saints, she served in various church callings.  Primary teacher, Cub Scout leader, and Relief Society President were a few, but her favorite was ward librarian, where she served for nearly two decades.

After high school, she moved in with her sister and brother-in-law in Oakland, California.  She worked in Oakland as an overseas telephone operator.  While there, she met and married Darwin J. Larsen, who was serving in the Army at the Presidio of San Francisco.

Settling in Southern California and starting a family, they eventually felt the need to move back to Utah and ultimately made Fillmore their home.

As part owner and operator of a clothing store in Fillmore, Verdeen eventually decided there wasn’t enough time to do the things she loved, so she sold the business and went back to working in her garden.  Her gardening skills were legendary.  Her gardening abilities and eagerness to share her knowledge of flowers and plants, have helped many over the years.

She is survived by her husband Darwin J. Larsen; three sons, one daughter:  Eugene (Michele) Larsen of Fillmore, UT; Eric (Vickie) Larsen of Fillmore, UT; Lorrie (Chris) Brod of Ferndale, WA; Brett (Lynda) Larsen of Logan, UT; one sister: Monette;  16 grandchildren, and 13 great-grandchildren.  She is preceded in death by her parents:  William Ray and Lola Eliza Roe, and by her siblings: Weston, Russell, John, Rayola & Virginia.

Funeral Services will be held Wednesday, December 9, 2015 at 11:00 am in the Fillmore 1st and 4th Ward Chapel.  Viewings will be held Tuesday, December 8, 2015 from 6:00 to 8:00 pm and Wednesday prior to the service from 9:30 to 10:30 am both at the 1st and 4th Ward Chapel.  Interment will be at the Fillmore City Cemetery under the care of Olpin Stevens Funeral Home.  Online condolences can be offered at www.olpinstevensfuneralhome.com

To order memorial trees or send flowers to the family in memory of Verdeen Larsen, please visit our flower store.