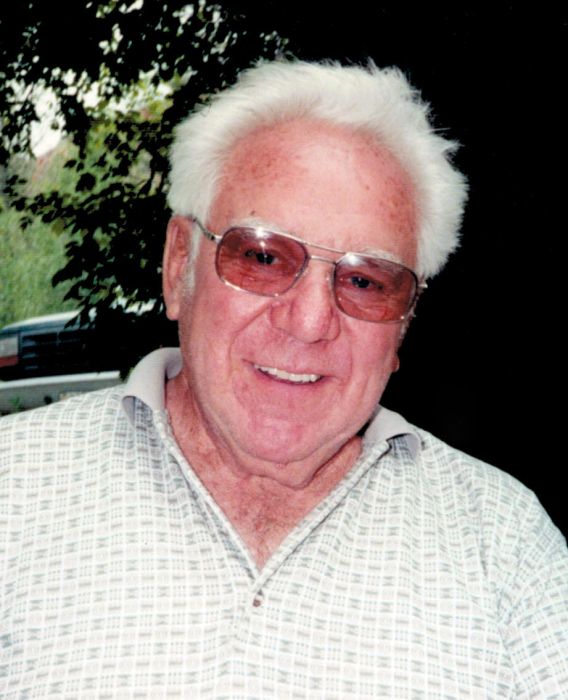 Verne Graduated from Millard High School, and then went on to attend Henager Business College.  He was a member of the Lions Club, Chamber of Commerce, a Boy Scout leader, and a member of The Church of Jesus Christ of Latter Day Saints.  He was a World War 2 Veteran, where he served in the U.S Army as Military Police; he was General Clark’s personal escort.

He helped his dad in business then started his own businesses in mechanics, auto body, restaurants, bar, trailer park, gasoline distributor, and service station.  He instilled his business instincts upon his children.  He had selfless love for others.  He was a rock hound, fisherman, artist, and a good listener, always with a warm smile.

Funeral Service will be held Saturday, March 18, 2017 at 2:00 pm at the Fillmore 1st Ward Chapel.  A viewing will be held prior to the funeral from 12:30 to 1:30 at the 1st Ward Chapel. Interment with Military Honors will be at the Fillmore City Cemetery under the care of Olpin Stevens Funeral Home.  Online Condolences can be offered at www.olpinstevensfuneralhome.com

To order memorial trees or send flowers to the family in memory of Verne Bert Cluff, please visit our flower store.