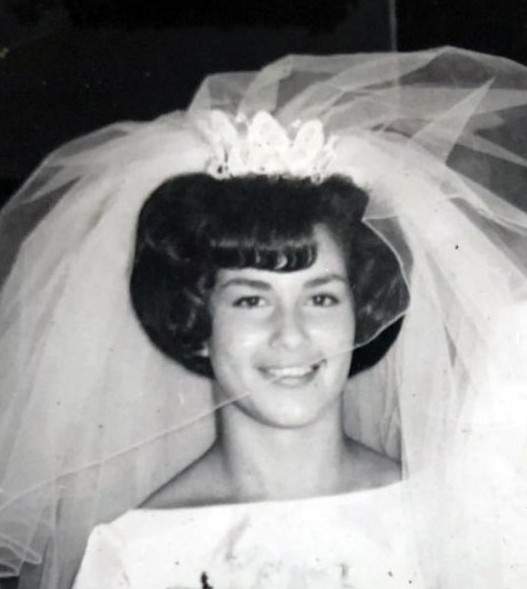 Virginia Dorothy Josse, 75, passed away November 6, 2021, at her home in Provo after a courageous battle with Lewy Body Dementia. She was born February 1, 1946, in Glendale, California to Mariano and Irene Lopez.

Virginia graduated from John Burroughs High School in Burbank, CA where she was a song leader and developed life-long friendships. After graduation she received a full scholarship to BYU where she planned to study nursing, but instead met the love her life, Michael (Mike) Josse. She and Mike were married on August 21, 1964, and then sealed for eternity in The Church of Jesus Christ of Latter-Day Saints' Los Angeles Temple on April 2, 1966. Together they had 7 children. Her family was everything to her. She loved being a mom, a grandma, and a great-grandmother. Virginia was a faithful member of The Church of Jesus Christ of Latter-Day Saints and her faith in, and love for, Jesus Christ led her in every aspect of her life. In addition to many other callings, she loved serving in the Primary and working with the children there. She recently served with Mike as a temple worker at the Manti temple and they often volunteered at the Provo Missionary Training Center. She held many jobs through the years, but her favorites were working at a Senior Citizen Center and as a hospice chaplain. She was happiest when she was serving others. She saw the good in everyone and never had a bad word to say about anyone. Her kindness was shown without limits. Her biggest concern when she was initially diagnosed with Parkinson's was that she wouldn't be able to serve others. She has left behind so many people who love her and will miss her sense of humor and laughter.

A graveside memorial service will be held at the Provo City Cemetery on Friday, November 12, 2021, at 1:00 PM under the care of Olpin Stevens Funeral Home. A recording of the graveside service is available at this link:https://youtu.be/pcVL8XEZI3k. Virginia's family invites anyone to share their memories of Virginia with them via social media, email (storiesofvirginia@gmail.com), or mail.

To order memorial trees or send flowers to the family in memory of Virginia Dorothy Josse, please visit our flower store.