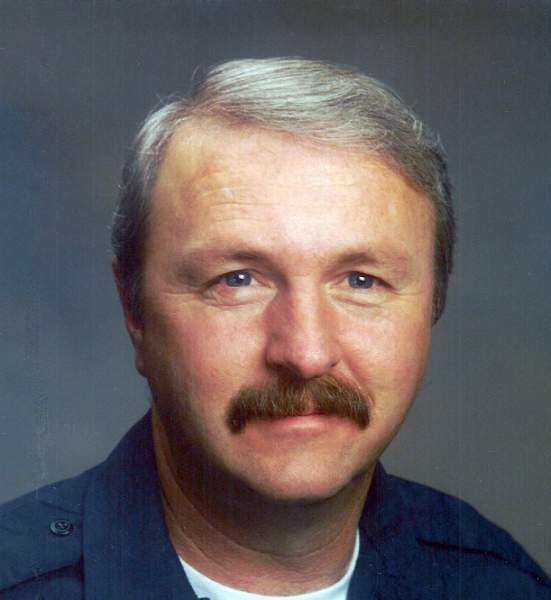 Wade graduated from Escalante High School in 1965 and served an LDS mission in the New England States. He married Dawnell Hatton August 15, 1969 in the Manti Temple. He retired as a public safety officer (paramedic, engineer, police officer) for Orem City, Utah.

A grave-side service will be held at the Kanosh Cemetery, Kanosh, Utah at 2:00 p.m on Saturday November 25th.  Online condolences can be offered at www.olpinstevensfuneralhome.com.  In lieu of flowers, contributions may be made in his memory to the Wade Wallace Griffin memorial fund, America First Credit Union 800-999-3961 or at a branch.

To order memorial trees or send flowers to the family in memory of Wade Wallace Griffin, please visit our flower store.