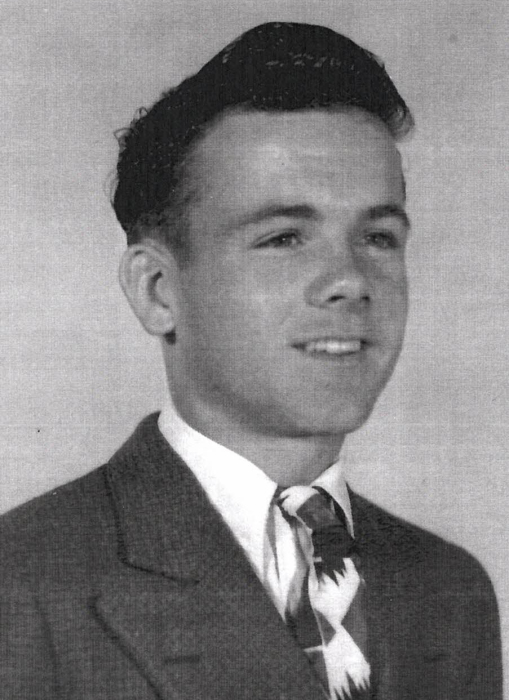 William A. Davis, 85, passed away Monday, March 5, 2018 peacefully at home with his family in Kanosh, Utah.  He was born in Orange County Hospital February 28, 1933 to Freeman Howard (Pete) Davis and Lavina Shell.  He married Helen Frances Purta in Artesia, California on June 8, 1951. They were later sealed in the Manti Temple on February 23, 1974.

He worked for Garret Air Research and was head heli arc welder for the Apollo Aero Space Program, a U/A Pipe Fitter and Welder on our power plants in the west.  He served 10 years as a temple ordinance worker in the Salt Lake Temple and served a 2 year mission with his wife.  He loved to fish and hunt, horseback ride, ATV, and spending time with family and friends.

A graveside service with Military honors will be held Saturday, March 10, 2018 at 1:00 PM at the Kanosh Town Cemetery.  A viewing will be held prior to the graveside from 11:00 AM to 12:00 noon at the Olpin Stevens Funeral Home in Fillmore, Utah.  Online condolences can be offered at www.olpinstevensfuneralhome.com

To order memorial trees or send flowers to the family in memory of William A Davis, please visit our flower store.