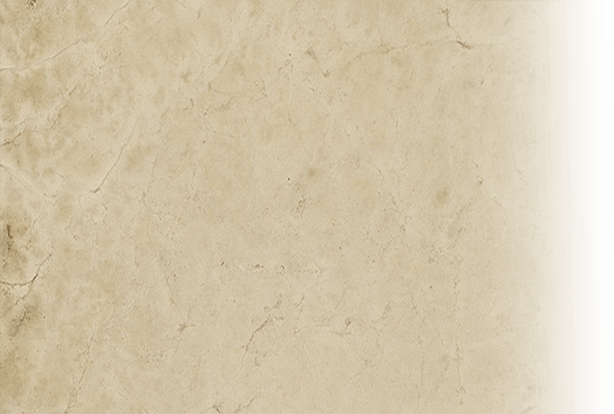 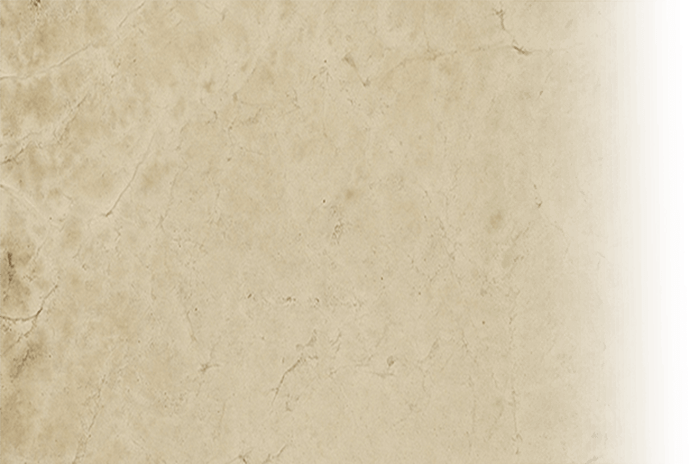 Roy and Arlene Olpin founded the first funeral home in Fillmore, Utah in 1935 shortly after Roy’s graduation from the Hohenschul Carpener College of Mortuary Science in St. Louis, Missouri. He was the fourth member of his family to become a mortician, but the first that had to attend a mortuary science school. Both of his older brothers as well as his father had entered the profession before this necessity.

In their new funeral home in Fillmore, was the offering of a line of caskets, burial clothing, on-site preparation of the decedent, as well as a reposing area. Roy’s wife, Arlene was a licensed beautician and provided hairdressing and cosmetology services.

In 1970, his son Roger, also a funeral director, and Roy founded the Olpin Mortuaries in Beaver and Milford, Utah. Ambulance services were also offered these community residents. The three funeral home establishments were operated in unison up to January 1, 2003, at which time they were purchased by the Southern Utah Mortuaries headquartered in Cedar City, Utah.

Ryan Stevens purchased their Fillmore location in January of 2010 and changed the name to Olpin Stevens Funeral Home. Ryan Graduated from the Cypress College of Mortuary Science in December of 2006. He worked for Virgin Valley Mortuary for 3 years before moving to Fillmore.  In 2012 we opened a new location in Delta.  He is married to Michelle, and has seven children: Emily, Kyle,  Katie, Gracie,  Haisley, Holland and Tinsley. 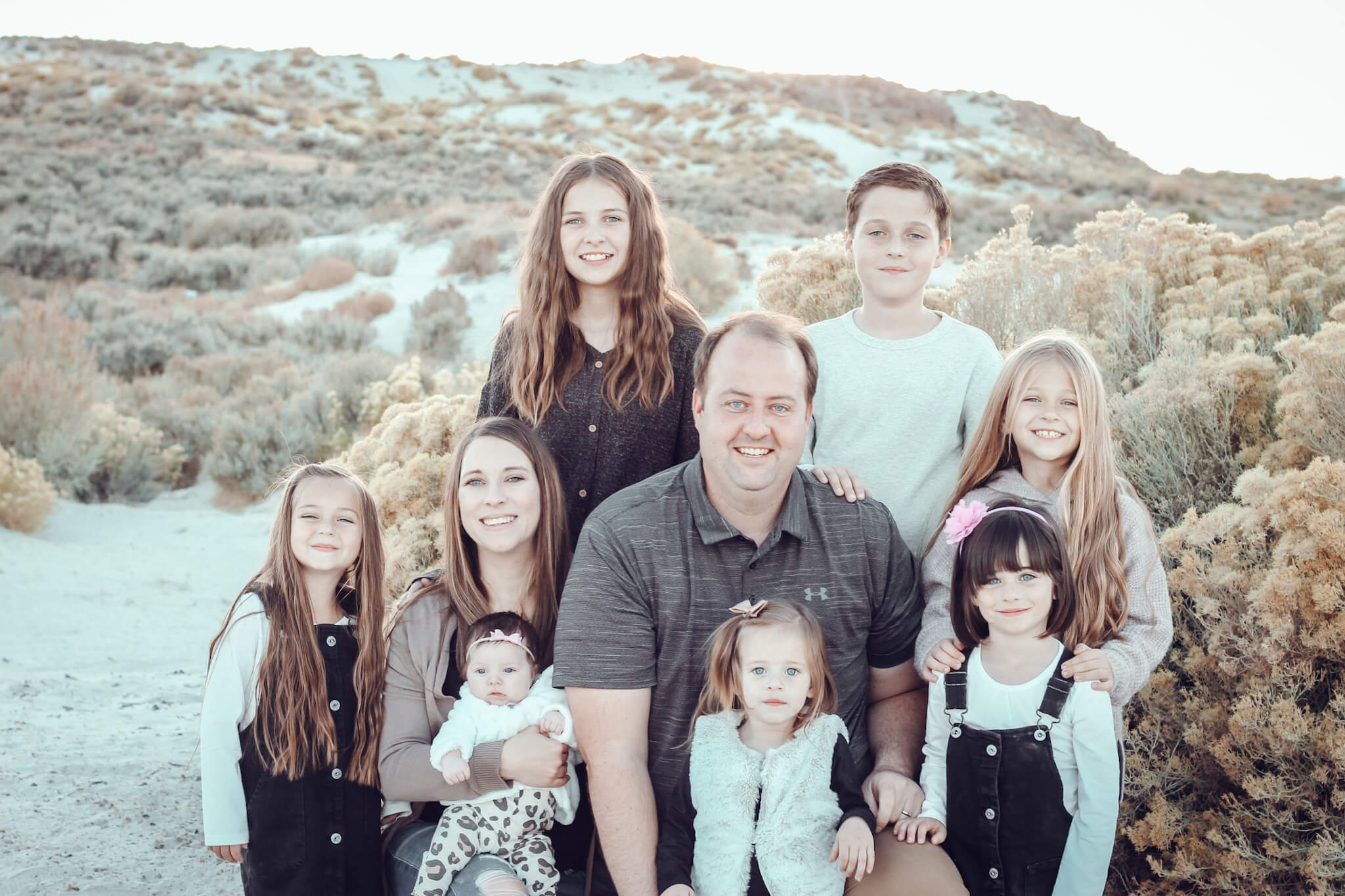